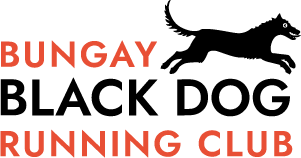 The club is based in the market town of Bungay, North East Suffolk, in the picturesque Waveney Valley. The town is most famous for a visit in August 1577 from ‘Black Shuck’, aka the ‘Black Dog of Bungay’, which attacked several of the congregation in St Mary’s Church.

This has given rise to the club’s famous Black Dog emblem on our running tops. 2022 sees the 40th anniversary of the first Bungay marathon. The club is proud of its history and the iconic Black Dog, which is recognised in races across the country. 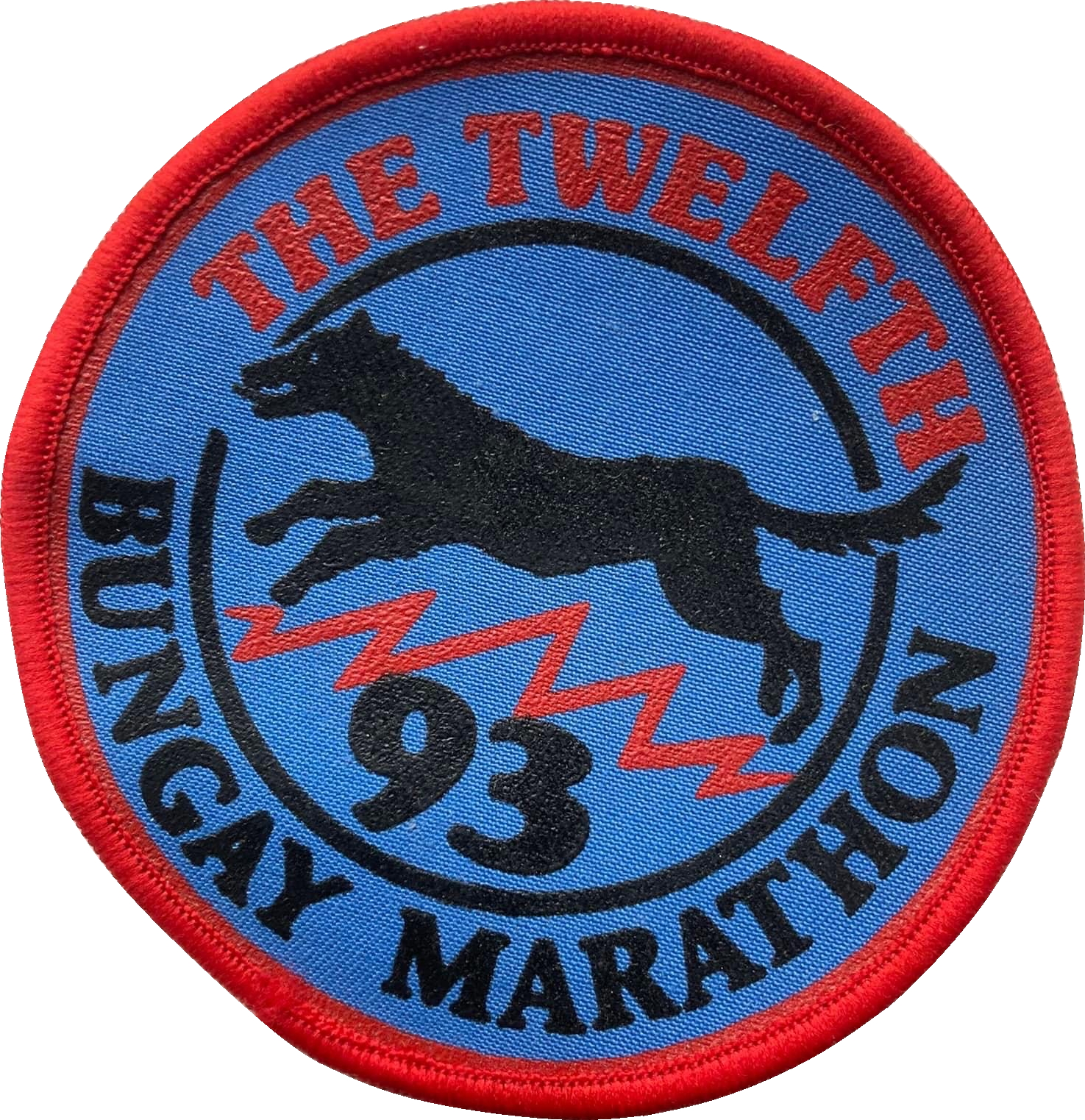 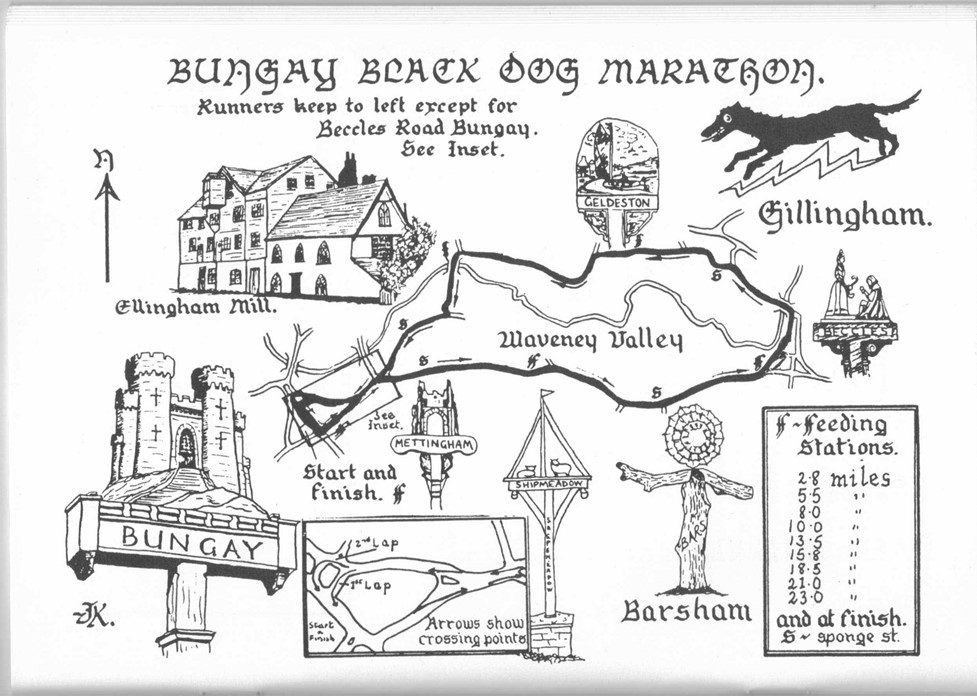 The first London Marathon in 1981 sparked an upsurge of interest in the sport and groups of friends began to meet informally for runs which led to running clubs being formed. In the case of our club, the founder members were: Jim Jervis, Chris Hand, Peter Morrow and Roger Mawer, who met to run the local Bath Hills and other routes. In October 1981, the first organised run, a five miler around Mettingham, was staged. The first Bungay Marathon was held on Easter Sunday, the 11th of April 1982. It has been an annual event ever since, except for 1996, when it lapsed due to a shortage of committee members

In 1982 the first Bungay Black Dog Running Club committee was formed, with Chris Hand as Chair.  Membership of the club increased dramatically during the 1980’s with an all-time high of 400. The current membership is around 300 with approximately 60 junior members. 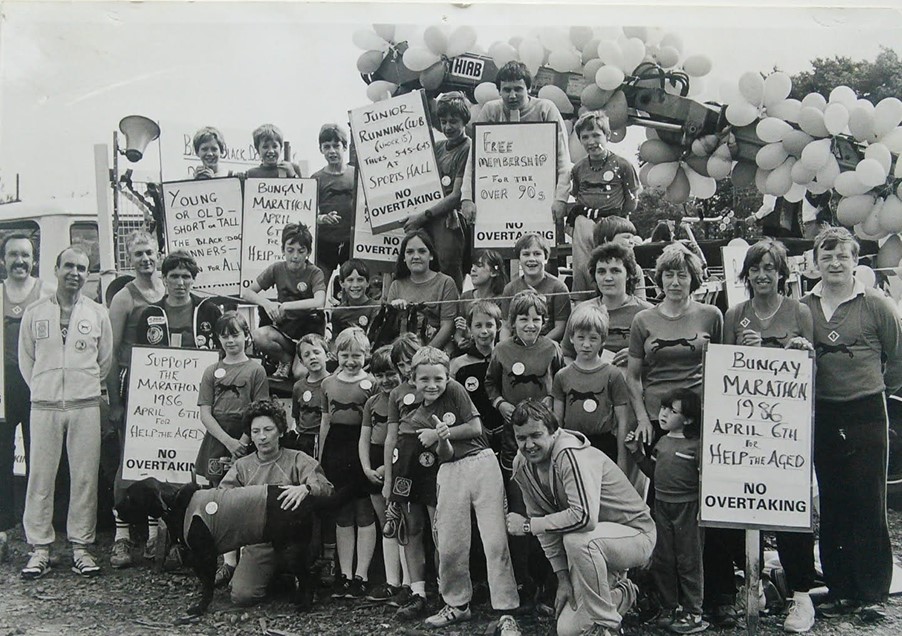 The club in the modern era

The club owns its own training ground facilities on Pirnhow Street, known as ‘BARC’ (Bungay Area Running Centre). Training and social runs are organised on weekdays and at weekends. Up to date information on these can be found on our Training schedule page and on our social media channels.

Races and other running events have always been important club activities. The Festival of Running is a popular event in April, with marathon, half marathon, 10k and 5k races and also a fun run. The ‘Groggy Doggy’, run just after Christmas, appeared in 1984.  It is two and a half or five miles (one or two laps) of cross country running around Bungay Common with dogs allowed. The ‘Summer Series’ consists of three 10k races on June and July evenings, with a route through the scenic Waveney valley. The ‘Summer Sizzler’ in August, is the most recent race added to the calendar, a five miler starting and finishing in Wortwell, just to the West of Bungay. 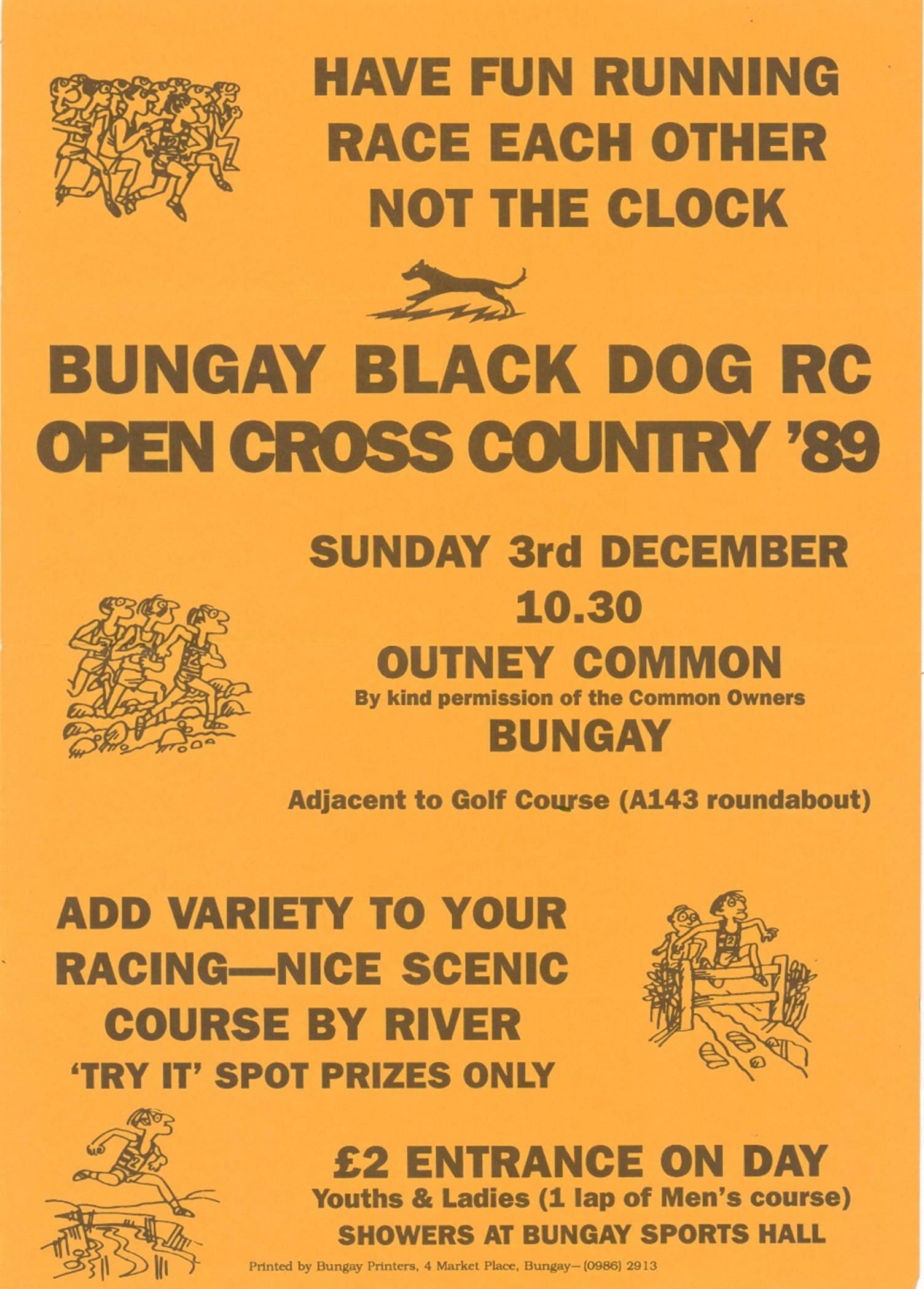 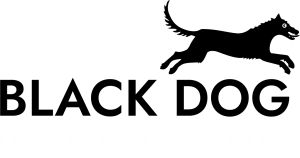 See when we run

To see more info about each session, see our full Training Schedule.

Come and find us at our club